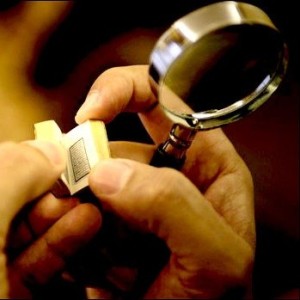 In response to a recent job posting on Craigslist for a media/community manager of some kind, I banged out a piece of flash fiction, a story that, until I started writing it, I didn’t even know I had. This was in stark contrast to my usual, significantly more pre-meditated process. But I was surprised to find myself pretty proud of the piece, and, even though in the end I didn’t apply for the job, I felt that the process was valuable. I now have a new weapon in my arsenal, and a pretty liberating one at that, because basically wherever you are, whenever you’re bored, you can whip out a pen and paper and write a piece of flash fiction, if you’re so inclined. I guess it’s sort of like poetry that way, and a hell of a lot easier than more substantial works. Additionally, and more cynically, they probably have a better chance of getting me readers, in this troubled culture  of ours, of the anti-attention-span. I’ll post other micros here as I write them. Read along, I hope you like them.